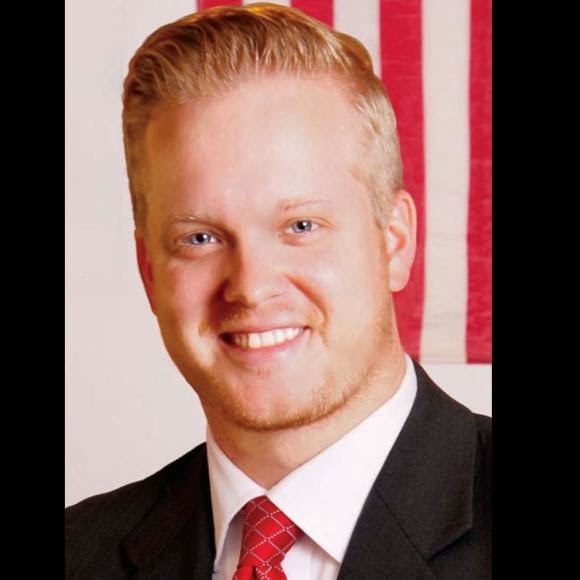 With the news this past week that the federal government denied the extension of Oklahoma’s Elementary and Secondary Act (ESEA) No Child Left Behind waiver, the finger pointing immediately began. Democrats like House Minority Leader Scott Inman blamed all Republicans for their “abysmal” record on issues in education like common core and education budgets which resulted in the federal decision. Republicans like Governor Mary Fallin blasted the federal government for “playing politics” with our children’s education. As with many decisions which are handed down from Washington, D.C., the lines of partisan politics have quickly been drawn. To my fellow colleagues on both sides of the aisle, public servants, and educational organizations who have had these type of responses, I have a simple message: Stop it. We must stop playing politics with our future, because our children deserve better.

Instead of drawing lines between political parties, shouldn’t we be looking towards the best interests of the children who are affected by these decisions? Why don’t we start talking about the failing schools across Oklahoma and not just skip over the students being swept under the rug for an agenda’s sake? These aren’t policies we are talking about, they’re lives. They are our future. Perhaps if we took a step outside of political halls and into the classrooms of the real world we would start to see this reality. Unlike the perception which the analysts and political talking heads will have us believe, having a locally controlled education system with rigorous academic standards is possible. It begins with proper recognition of the role of government and the will of the people whom those in public service represent.
If anything, those who have sharply pointed fingers at each other across Oklahoma’s political landscape should instead direct blame towards a federal government which is grossly overstepping its bounds of responsibility. It is overtly apparent this decision comes as a political punishment for the repeal of common core this past spring by the Oklahoma legislature; something a massive majority of Oklahoma parents were pleading for. Allowing bureaucrats in Washington to dictate our educational landscape in Oklahoma is unacceptable whether you are Republican or Democrat. I believe in our parents, teachers, and administrators much more than career politicians in D.C.
Now these decisions are in the past and we must work towards a brighter future. The reality is that we have lost the waiver. That was today; what about tomorrow? Shouldn’t our failing schools and failing grades gain as much focus as political headlines? No matter what your feelings are on the A-F school grading system and what your individual school’s grade is, you have to be blind to not see room for improvement in our schools. Let’s focus on that.
To my Democratic colleagues: Using this decision to spread the fear of lost funds among lawmakers and teachers alike is misleading and dishonest. This decision doesn’t change anything for funding levels. The federal government did not even state that there would be the 20 percent of Title 1 funds set aside for tutoring by parents, forcing the state to lose flexibility as has been incorrectly rumored. Additionally, to demand additional support from the federal government is completely hypocritical to the cries coming from your caucus over the last four years for “more local control”. You can’t have it both ways.
To my Republican colleagues: The party of less government and conservative principles cannot pause in its fight to point out the proper roles of the federal, state, and local government. If you believe in less government, fight for it! Unfortunately, many within the Republican party today are not controlled by ideas, but by the desire to be in control. This is a posture which creates little motivation for bold change. The public is looking for bold change, not the hard-to-control desire for power in our system today. Not political winds, nor contributor’s dollars, should sway the truth one way or the other. Never apologize for doing what you believe to be right.


Yes, we have challenges ahead of us. However, we must let ideas and hard facts guide us in policy decisions. Instead of pointing fingers, let’s work together. I firmly believe history will judge those who use cheap scare tactics to hold back common sense policies as the real extremists and as protectors of the status quo. Our children deserve better than squabbles which promote one party over the other. Our students are watching, what will they see we’re leaving them with?
Posted by Rep. Josh Cockroft at 3:44 PM No comments: