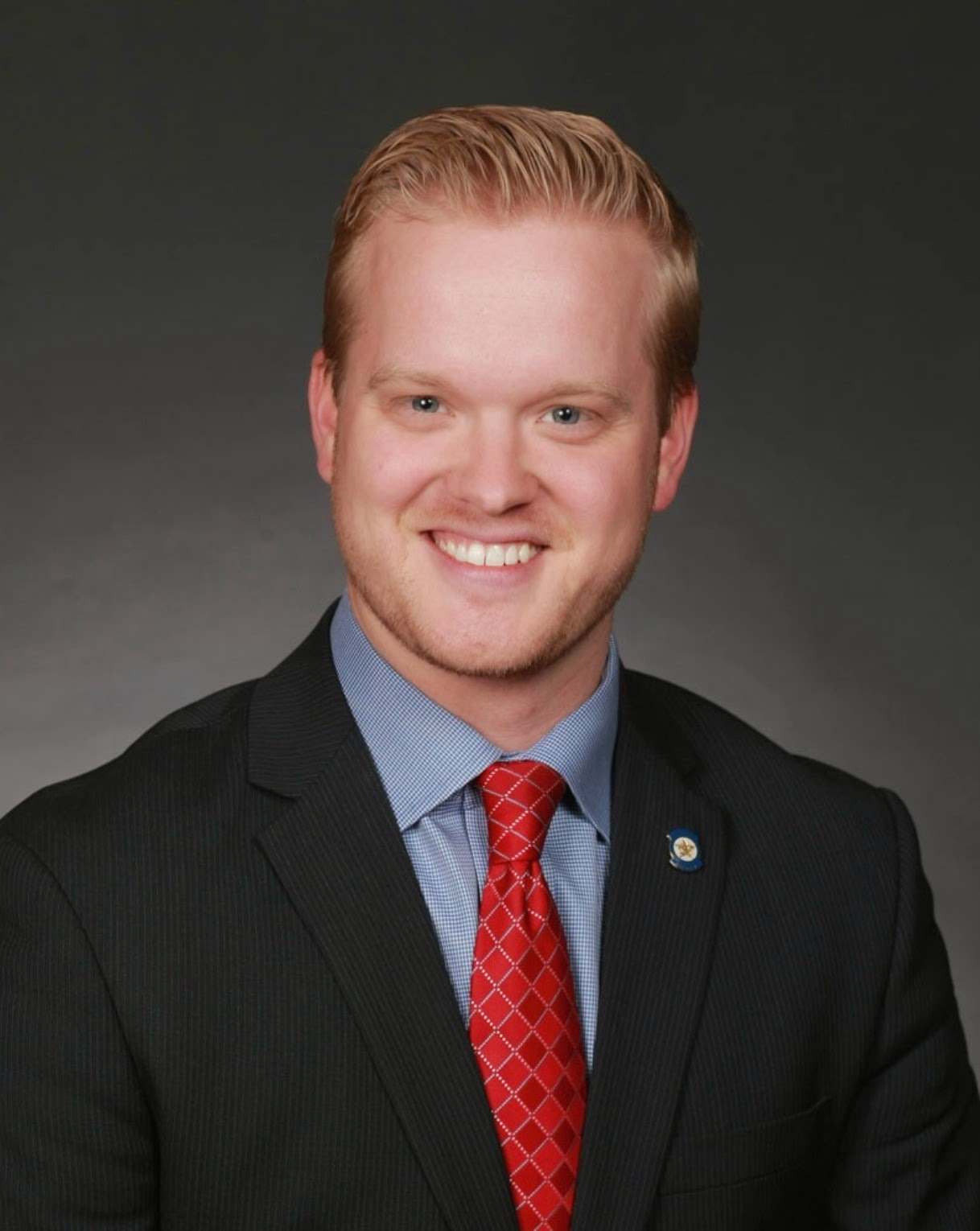 Thursday, March 12, marks the midpoint of the first session of the 55th Oklahoma Legislature. After that point, any bills that have not been heard in their legislative chamber of origin are effectively dead for this legislative session.

I was pleased to be among those who voted again a bill that would put another unfunded mandate on our schools. House Bill 1589 failed by the thinnest of margins, 50-19, which seems like passage, but a majority of at least 51 is needed for a bill’s passage. While I support any school district’s attempts to increase math requirements for graduation, I think that schools must have the local power to determine what is best for their students.

We did unanimously approve a measure to improve the care of children in Oklahoma’s child welfare system. House Bill 1078 expands a program that transitions children in the system into their adult lives, updates requirements for foster parents and group homes to ensure the child is engaged in typical childhood activities and revises protocols used to deal with runaways and child trafficking victims.

Under the legislation, a team model would be used to transition children into adulthood. The measure would lower the age at which the transition program would begin from 16 to 14.

While the death penalty is becoming more controversial nationally, it continues to have the support of most Oklahomans. Even so, after last year’s botched execution, we have wanted to improve the method. This past week, we voted to change the way in which Oklahoma conducts its death penalty executions. House Bill 1879 moves to replace the current multi-drug lethal injection format with a new system involving execution of death row inmates via nitrogen hypoxia. A study conducted by professors at East Central University found the process to be humane, that it would not require the assistance of licensed medical professionals, that nitrogen is readily available for purchase and that it could not be botched because of an offender’s actions.
Thursday, March 12, marks the midpoint of the first session of the 55th Oklahoma Legislature. After that point, any bills that have not been heard in their legislative chamber of origin are effectively dead for this legislative session.

I will begin to discuss the budget and Senate bills in my next column.


It is an honor to serve you. It matters not if you are Republican, Democrat, or Independent; I am here to serve you. Please visit my policy blog at www.RepJoshCockroft.blogspot.com. Communication is important to me. I want to know how to I can better serve and lead for our district and our state. I am always a phone call away at: (405) 557-7349. You can also email me at: Josh.Cockroft@okhouse.gov.
Posted by Rep. Josh Cockroft at 1:19 PM